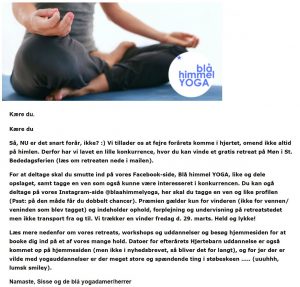 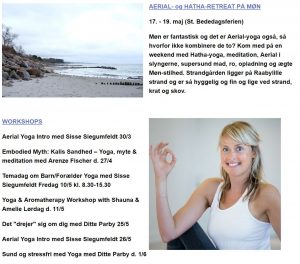 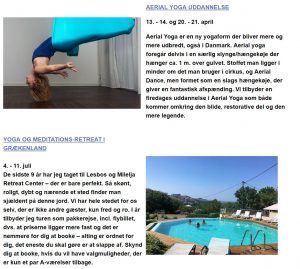 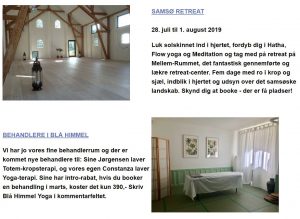 On my way home from a weekend training, one thing that hits home with me was when Lizzie said “in the modern lifestyle there’s a competition of how busy one’s life is.” Anyone who is friends with me on Facebook would have realised, I like posting random, pointless stuff. And at the peak of me enjoying myself and having creative freedom, there was a time where I had a constant outburst of very pointless and very quirky things that I make and do that I share. Sometimes they would be various little art works, sometimes it would simply be silly, simulating and unusual things that I do. And most of it can seem like a giant waste of time.

Back during this period I have this friend who like commenting on my social media posts with this one liner “you have too much time on your hands”, and I never quite understood the motive of that comment, nor do I understand why I always felt little irritated by it. Time after time that happened, with her commenting the same, hard to encrypt comment, I did something I have never ever done in my life – I decided to delete one of the comments and wrote her that I got tired of seeing her posting that same comment on my posts, and that was the end of that.

I never quite fully comprehend, what was it about the comment that wasn’t quite sitting well with me. Yes, I did have a lot of time on my hands, what she said was perfectly true and seemed to all be in good nature and fun.

But then I realise now, I felt that she was competing. By saying and commenting that I had too much time on my hands she’s saying she has so little time and somehow to me, was hinting that she has much more important and valuable things going on in her life. Whether that is her intention or my intuition reading too far between the lines, whether it is because of her feeling competitive in the being busy competition or that I felt guilty of being the less busy one, there’s no way I could tell.

But surely I can’t be the only one who has ever be confronted with this. I’m sure we have all met the one person who’s just so busy and in some kind of way compare your “unbusyness” to their busyness. In fact, I have done that myself. In fact, I still sometimes catch myself getting irritated at my husband playing video games all day on his day off while I was working and teaching. Logically I know it doesn’t mean he has worked any less hard to deserve the day off, logically I have and would do the same thing. Logically I was happy that he was having time to unwind and shut off his otherwise overactive brain. But the reaction of criticising him wasting time comes so quick and naturally, if I don’t catch myself it is easy to fall into the idea and resentment that he is somehow, inferior and lazy. And then I remembered how me and my friend went to a julefrokost (note: Christmas lunch) for startups, and one of the major bragging rights and center of the discussions was how little these people sleep.

We are a social animal, and it is of our nature to try to mirror those who is around us, to fit in. With that deeply rooted need to become unified, it is easy sometimes for one to forget logic and jump into the built-in, hand fed ideas and responses. We all know that competing on how busy one is is ridiculous; we all know that thinking one is superior because of the lack of idle time is not logical, but sometimes we all still do it. In this society we are today, doing less or having time to do nothing is considered wrong, it is considered lazy. And doing nothing make us feel guilty, so instead of trying to understand where the guilt is coming from, it is easy to project that guilt on other people. It is easier to accuse the others of “having nothing to do”, of “having too much time on their hands”. Even though having nothing to do, some times, could be a very good thing.

One of the fears I’m sure all new yoga teachers have experienced, was not the cuing and trying to figure out what to say; but to try to say nothing in the savasana, and to try to leave blank spaces in between our dialogues. It takes most new teachers quite a handful of classes, or dozens or hundreds, to get used to the idea of leaving negative spaces in the class, to not be frightened, and to get used to the idea that sometimes, not saying anything is enough.

Much like skilled illustrators and painters will tell you, the art of the craft is not only what you fill in on the canvas, but even more so in the negative spaces you leave in between. And in a art language, negative spaces has no negative connotation to it.

Just like a long time yogi and a skilled teacher will tell you, leaving/being left alone with the poses are sometimes the most important things in a class.

It is through the caterpillar being in the chrysalis, seemingly without a lot of movements and external expression of efforts, the biggest metamorphosis can take place. 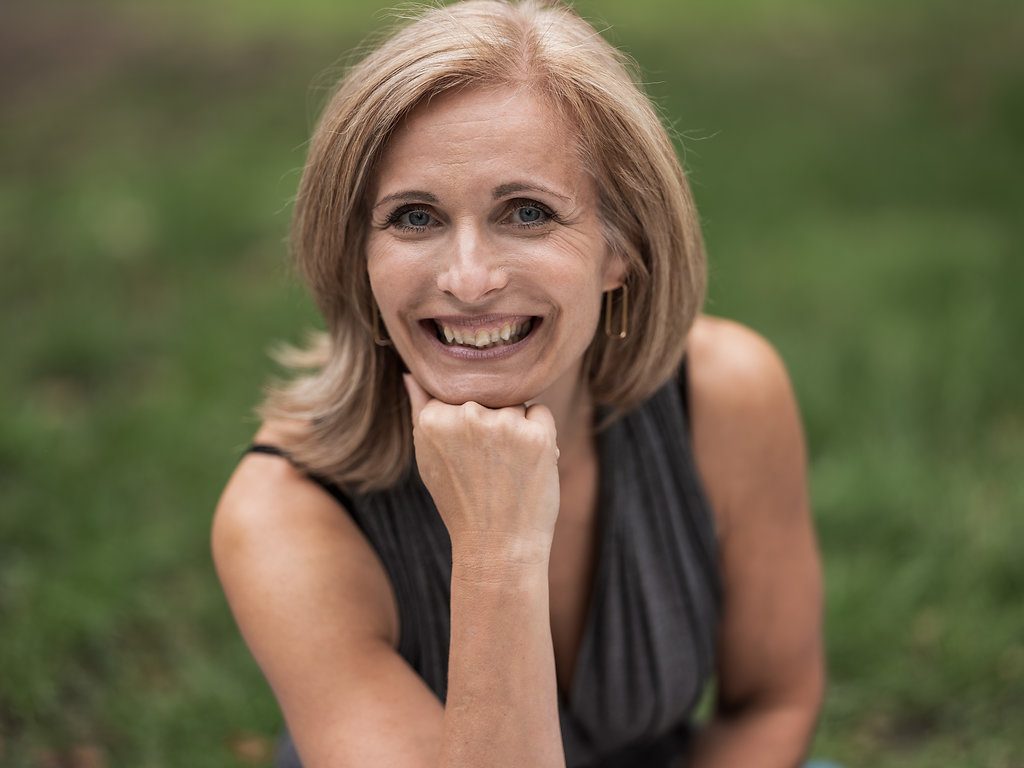 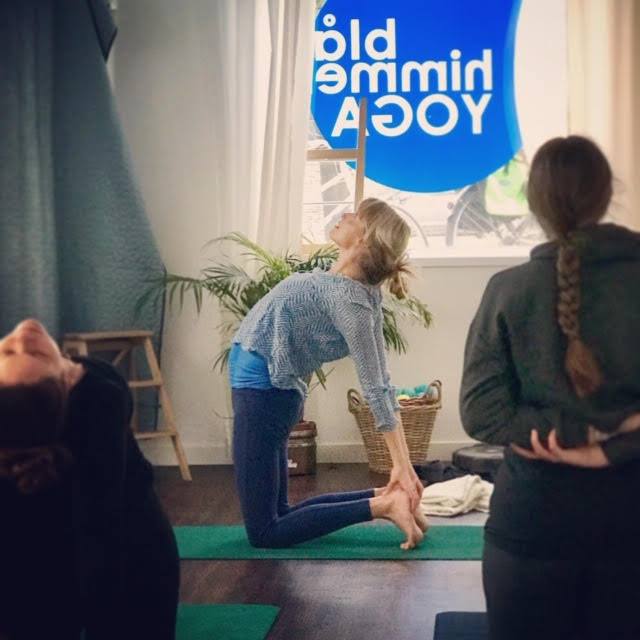 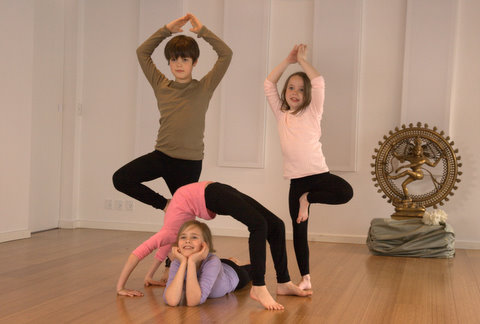